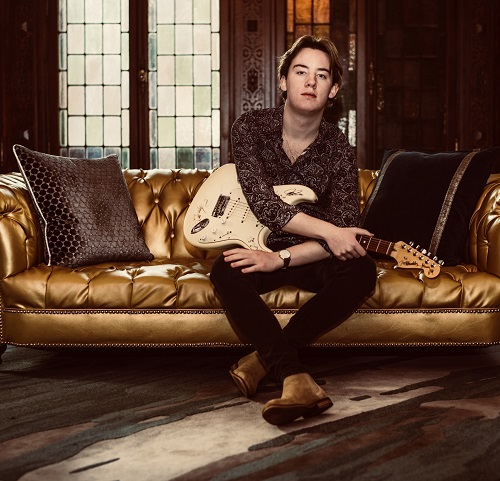 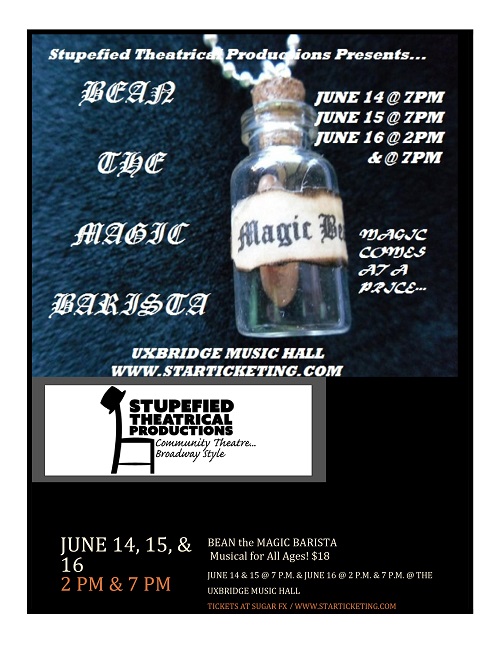 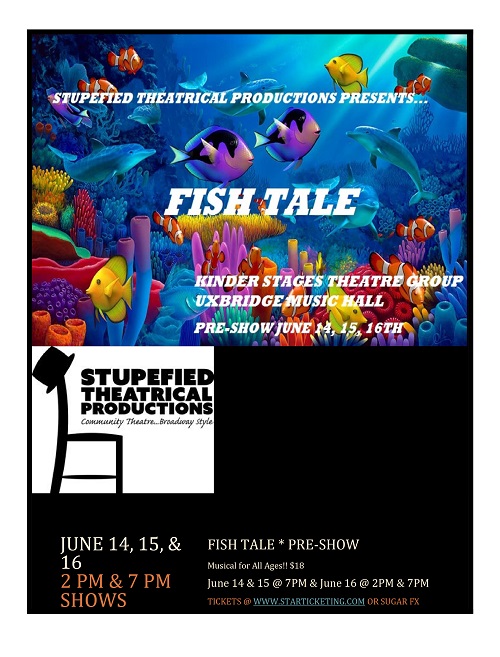 Other great shows coming to the Uxbridge Music Hall after June include: Annie Jr., Sean McCann of the Great Big Sea, Brass Transit, Agatha Christie's: The Unexpected Guest, Something Happened On The Way To The Forum, 9 to 5: The Musical, Jesus Christ Superstar.  Check out all of the great shows right near you.