What are you planning this March?

For one weekend only in March... Wendy's World 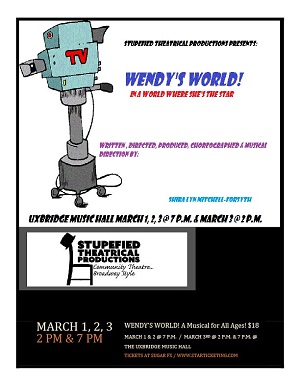 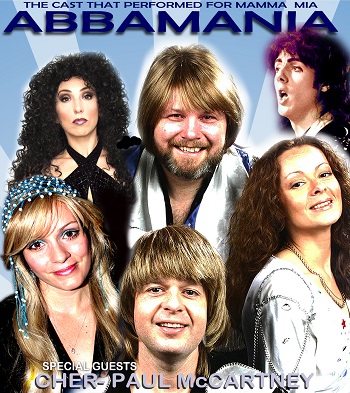 Mamma Mia, it's really true.  You'll love this tribute band with special guests: Cher - Paul McCartney.  Come out to Abbamania and you'll be the Dancing Queen on March 22nd.

Tickets don't cost a lot of Money, Money, Money.  At just $35.00 including all taxes, ticket fees and Music Hall Improvement Fund you're sure to have a great evening.  Don't miss this event and say: I Do, I Do, I Do because It's the Name of the Game.  Grab a ticket and you'll be a Super Trouper.

Other great shows coming to the Uxbridge Music Hall after March include: Uxperience: Battle of the Sexes, High School Musical and Done to Death.  Check out all of the great shows right near you.